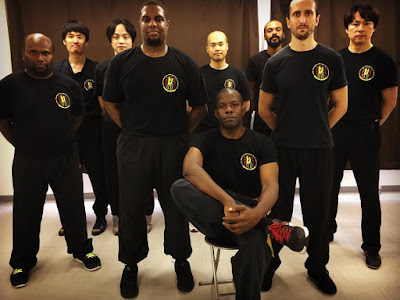 Lucky for me, I have very good students.

The instructor inspires the student to be their best.  However in turn the students inspire the teacher to be his best as its his responsibility to help cultivate their growth.  It's a profound relationship when you think about it.

I heard my sifu, Master Victor Parlati say the same of me and my Si-Hings and  Si-Dais.  Once you reach a level of certifiable proficiency in any discipline.  One of the essential keys to mastery in ANY discipline is to teach. Even if it's the basics.  Having to explain something to another who has no concept of that idea reinforces your knowledge and mastery of the art. 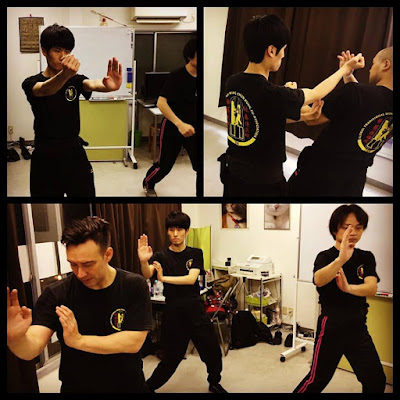 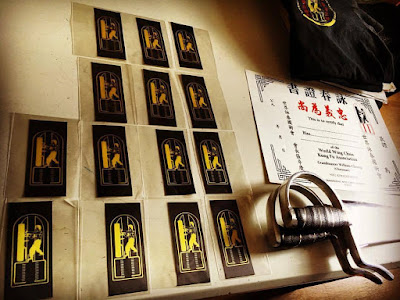 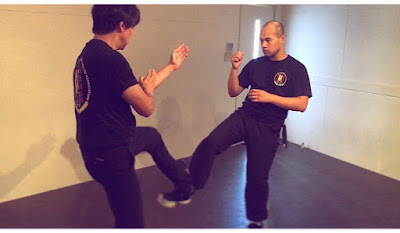 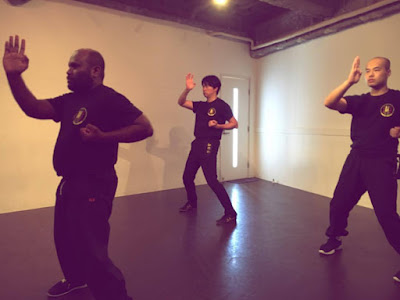 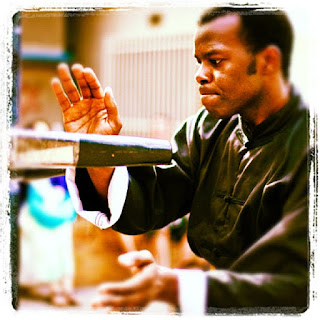 Not out of vanity but the 'Official' Facebook Page for the Traditional Wing Chun Academy Tokyo is up under the page name, "Sifu Ki Innis".

There is enough "information pollution" out there but I do honestly want to keep people with sincere interest up to date with what the school is doing. 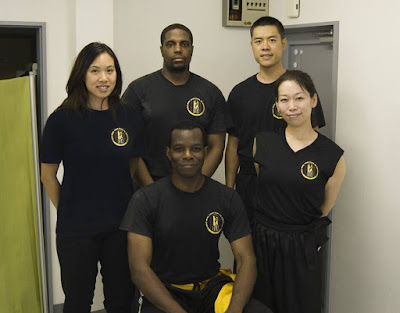 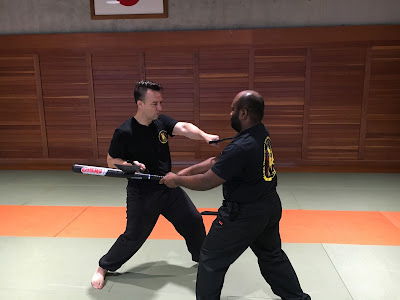 Wing Chun is most well known of its use of hands in close range combat or self defense.  However Wing Chun also employs the use of two weapons designed to be extensions of the hands and Wing Chun principles: 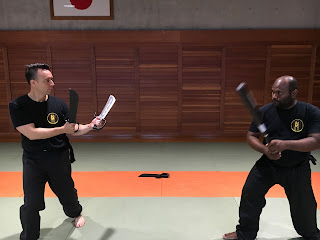 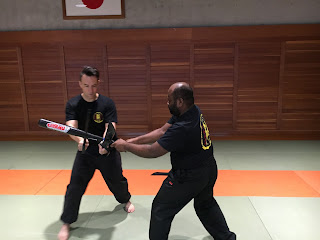 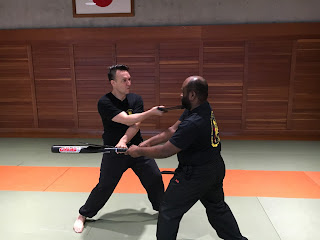 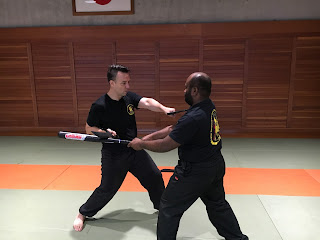 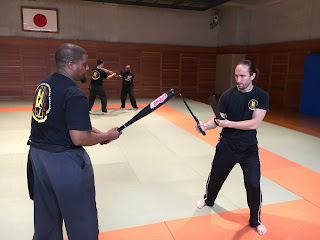 The Butterfly Swords are designed to defend against long weapon attack and return an attack as quickly as possible using Wing Chun principles. Returned attacks are used to inflict nicking, slashing, stabbing injuries the opponent, not to kill or maim with single blows.  Carrying weapons is hardly practical today but principles can be extended to billy clubs, tonfa, or short sticks.  Footwork the employs the primary line of defense and the weapons give the advantage of an extension to the limbs. 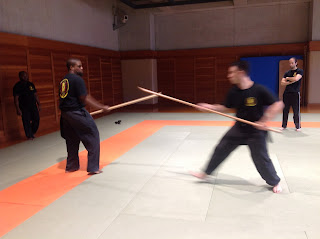 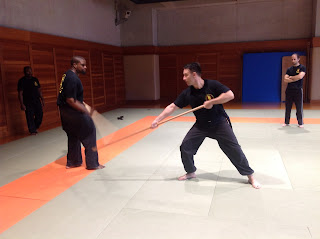 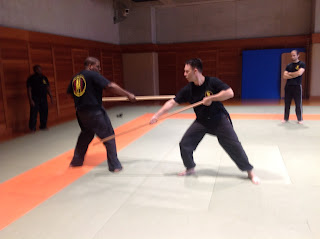 The Dragon Pole uses true Wing Chun principles as its intent is to make or find openings, keep the opponent's weapon off the centerline and exploit his/her balance. Traditional Dragon Poles measure as long as 13 feet, but in practicality a simple 6 foot staff or even a shorter staff like weapon can be used.

Hopefully no one in their lifetime will encounter someone who means them harm with a weapon but it's good to know some simple basic principles of where to look and what to do in such a situation.  "Better to have and not need and need and not have."


"Nothing should be learned in isolation and simply from a book or online.  This is meant to be a compliment to what you learning from a certified or at least qualified instructor. Seek out and gain guided instruction from an experienced teacher."  - Sifu Ki Innis
Posted by Unknown at 6:16 AM No comments:

I uploaded a similar video earlier but I had a discussion with my student last night about not getting bogged down in Chi Sao.  Chi Sao is not fighting.  It's a tool to help compliment and facilitate your fighting applications.
Posted by Unknown at 3:11 PM 1 comment:

What Wing Chun Is Really Good For.


Wing Chun people might understand why I find this so funny. I think all of us have done this at least ONCE in our lives. Thumbs up to Sifu Alex Richter who nailed this.
Posted by Unknown at 3:32 AM 2 comments:

Chi Sao or "Sticky Hands" in Wing Chun is only tool to condition one's contact reflexes.  It's not in itself a method of fighting.
Posted by Unknown at 5:48 PM 1 comment: